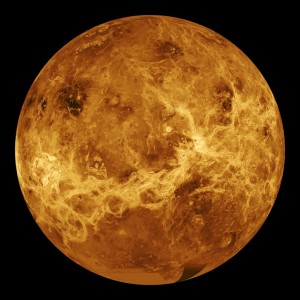 I looked up the word Lucifer on Wikipedia and read a Danish page that explained me that it is the name of a roman god and that it later was used in, for example, the Bibel to describe the planet Venus. In the late middle-ages it became a synonym for the devil.
The link to the Dutch version of that page leads to “Lucifer (Satan)” with no mention of the roman predecessor or a planet. In the overview-page of all articles in Dutch containing Lucifer there were many options (popband, novel, satan etc.) but non about the roman god. There was a one sentence mention (not a page) about Lucifer being “an old Latin name for the planet Venus”.

It irritates me that a general article in Danish about the name Lucifer is linked to a Dutch article about the devil, without mentioning any roman predecessors. This is in my opinion another small sign about the Dutch society still being so entangled in christianty that it misforms history. There are many prechristian traditions, names and stories that were transformed at one point in history to fit into christianity, and I think that it is our duty to at least inform each other that there actually was life before that.

The English Wikipedia page refers briefly to the name being a latin word given to the planet Venus and at the bottom of the page it links to an article about the ancient Greek god Eosphoros. They also mention the use of the name Lucifer or the interpretation of it in other beliefs than Christianity.

I do not know how to make a remark about this on the Dutch Wikipedia pages – I might have to read the Wikipedia introduction first.